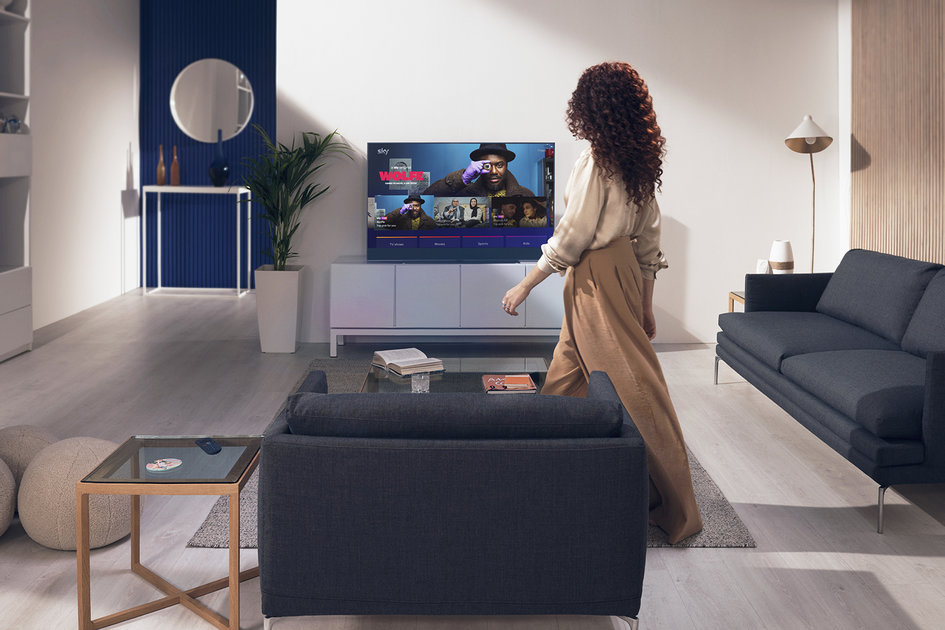 (Pocket-lint) – Sky will be releasing a major software update for its Sky Glass TV that dramatically improves picture quality.

Since its launch a year ago, Sky Glass has gained many fans – not least because it offers an all-in-one solution of TV, sound system and full Sky experience over broadband. However, one criticism it has faced in the meantime is that its pictures have merely been okay, rather than spectacular.

That is about to change.

Pocket-lint was invited to Sky’s HQ to get a sneak peek at new software coming to all Sky Glass TVs before the end of 2022 that improves contrast and other aspects of its picture performance.

Although we can’t yet show you images of the enhancements, we saw a side-by-side comparison of the current picture processing and the forthcoming update, and can honestly say that there’s a marked difference.

POCKET-LINT VIDEO OF THE DAY

The new picture software has been rebuilt from the ground up and essentially remaps the backlight and tone, creating more accurate black levels and less washed out greys.

New aspects include black bar recognition, which effectively switches off the locally dimmed backlight in the areas where black bars appear – framing an image more precisely. Black levels have more depth generally, while specular highlights are rendered with greater accuracy to give a picture increased impact.

We’ll have to check out the final update when it arrives on the consumer Sky Glass models in the coming months, but the enhancements are certainly promising from our brief demo so far.

There’s no definitive date on the new software release as yet, but we were told “before Christmas”. It will be available to all Sky Glass customers via an over-the-air update.